Trip To The Tiger Cave Temple 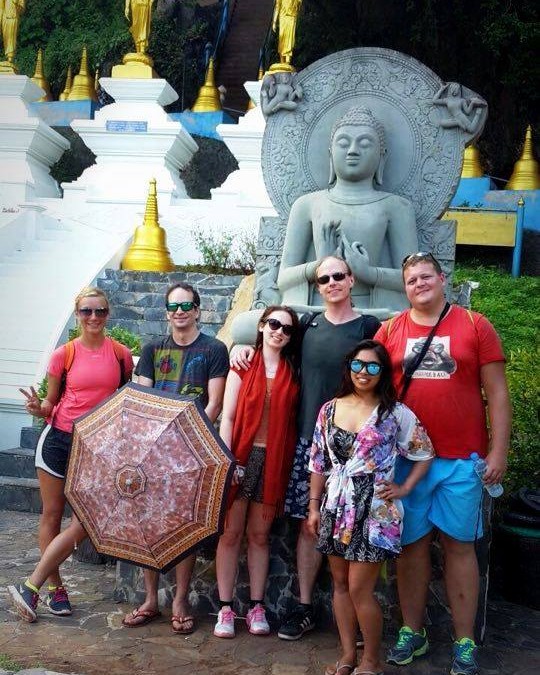 Last Saturday a small group of Kohubbers took our scooters on a tour to Krabi to attempt to climb the Tiger Cave Temple 600m above sea level, hiking up 1260 almost vertical steps to reach the top.

The temple was founded in the late 1970s, by Abbot Luang Por Chamnean Srilasatheto who came to meditate in a cave here. Legend has it that a tiger entered the cave (at the time this area was covered in thick jungle) but did not harm him, thus the temple was created on this magical spot.

After taking a ‘before’ picture, we began our journey together. This didn’t last long, the fittest one of the bunch started with a fast pace and didn’t want to lose momentum, other people got to 350 steps and decided to take a break… permanently.

The remaining left over continued to hike at an underwhelming pace. The 1,600 steps wind up and around the karst, with some of the steps being short, others being very steep, and all of them combining to produce an incredible workout. At one point we stopped to admire the beautiful view and realised we had already climbed 930 steps.

Reaching the top greeted us with a beautiful view and a huge sense of accomplishment. It was definitely worth every step. After taking in the view we gathered the courage to walk down, there were a few wobbly legs, we took a break to watch the monkeys, one stole my flip flop while the other tried to grab my bag, I quickly got over my wobbly legs and went down much faster.

As soon as we reached the bottom step it began to rain very heavily, the only safe way out was on the back of a pickup truck. We decided to stay overnight in Krabi and go to the night bazaar to eat some well deserved delicious local food. 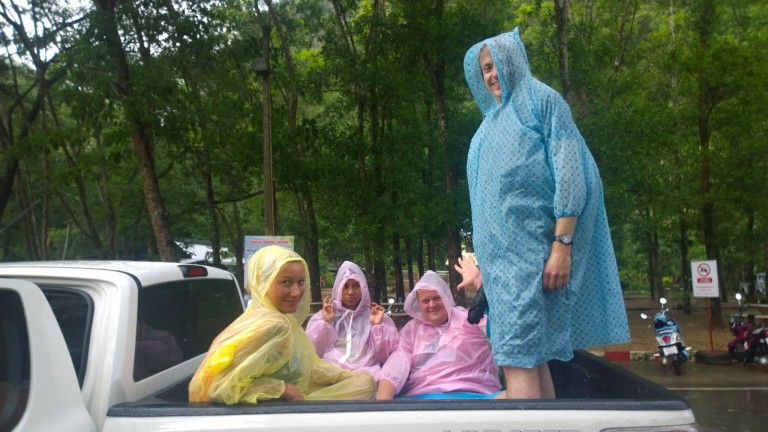 Trips that go off plan are always a lot of fun, we created stronger friendships and discovered new places. We were refreshed to tackle our projects again! 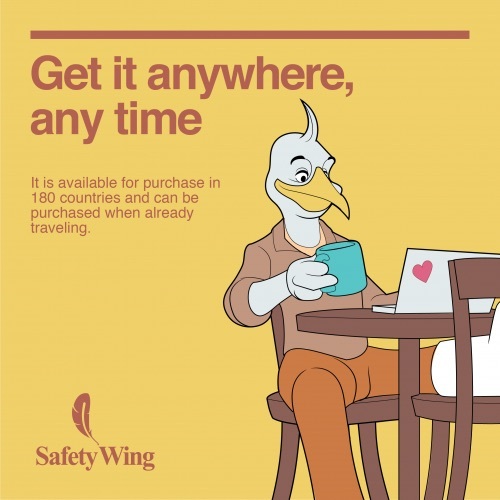